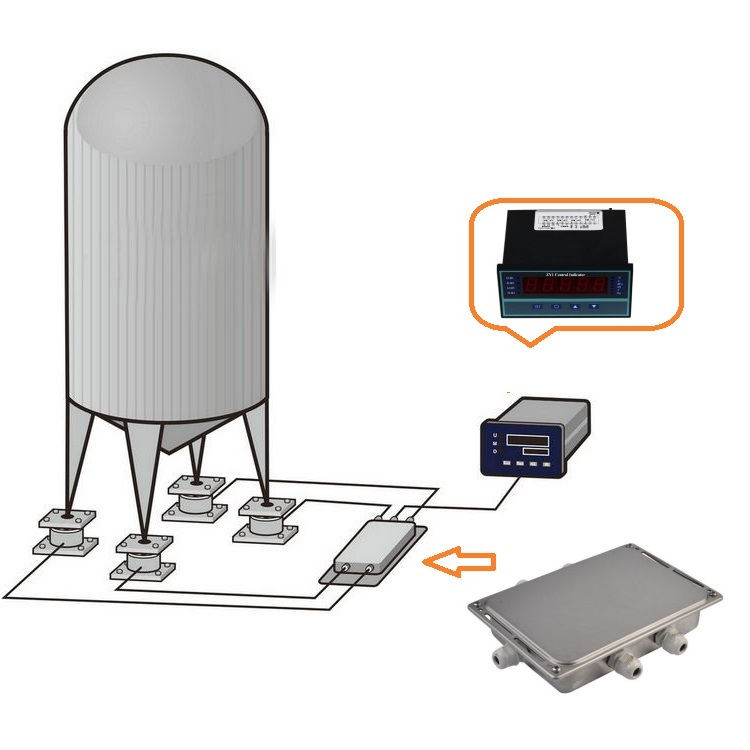 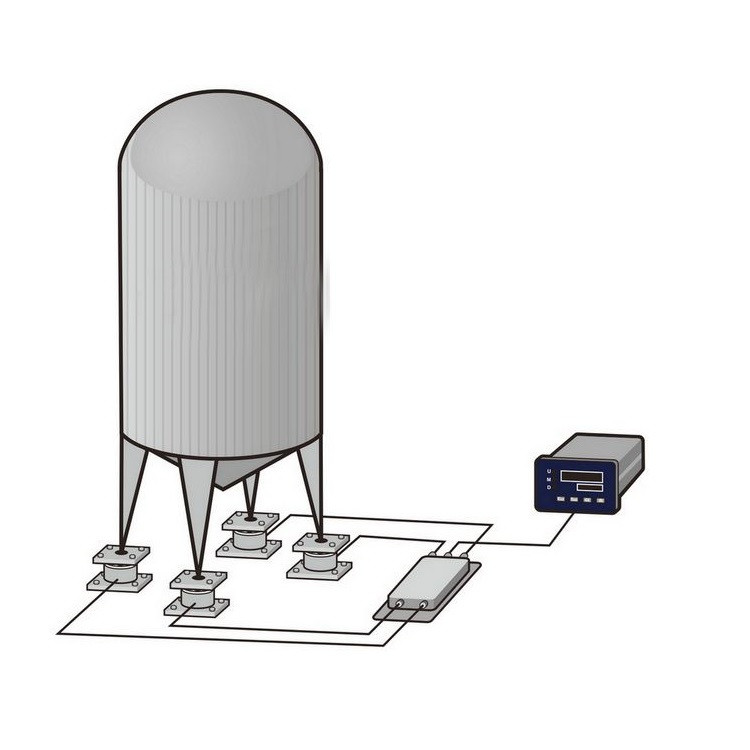 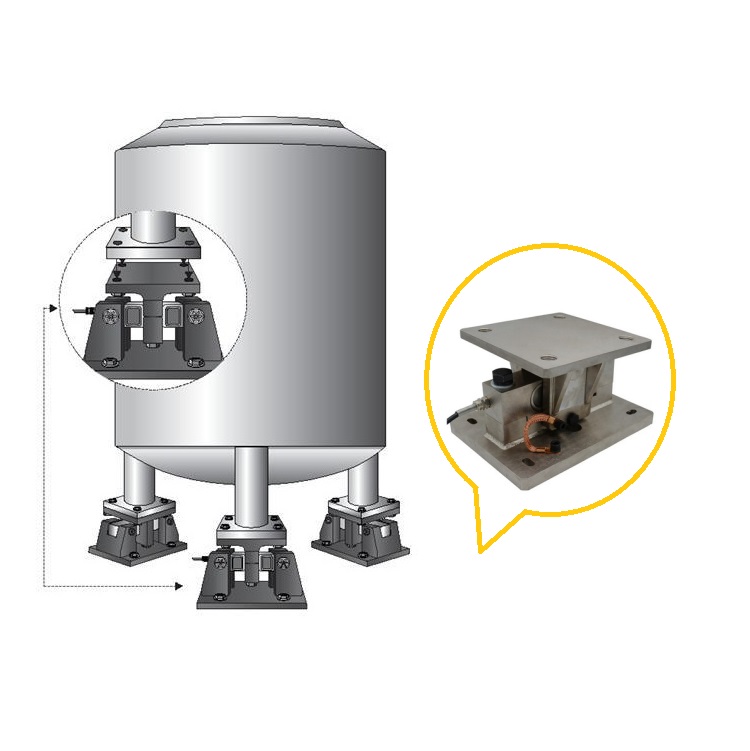 The general idea of tank weighing is to place load cells under each foot of the tank/hopper/vessel, then connects the load cells to a weighing controller through a junction box which is used to compensate the signal difference of the load cells. The weighing controller is able to display the weight value after the system is calibrated, the indicator is equipped with relays output, 0-5V/0-10V/4-20mA analog output and communication port for automation control purpose.

Before calibration, corner trimming is needed, which can be done through junction box, the point of cornner trimming is to make sure every load cell gets the same output under same load, so the weighing system will get the same readout even though the weight is distributed unevenly.

Calibration is extremely important to get the weighing system work functionally. Normally it is 2-point(Zero and Span) calibration.The difficult part is to find the dead weight for the span calibration,which is recommended to be 70~90% of the total capacity.There are many ways to get the dead weight,water is most common used;weight measured by another proved weighing device is also a good choice. 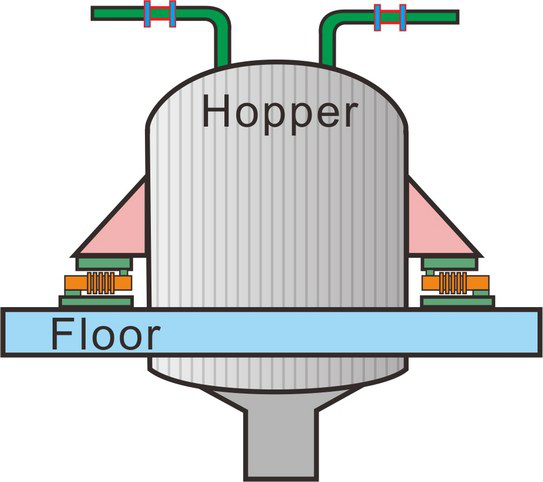 1.The most common concerns about choosing suitable load cells invole:

5.Ingress protection--Depending on the operating environment. 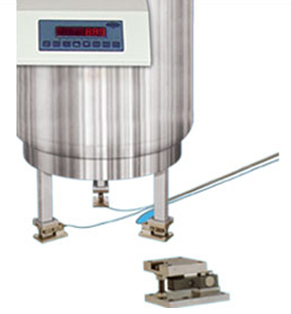 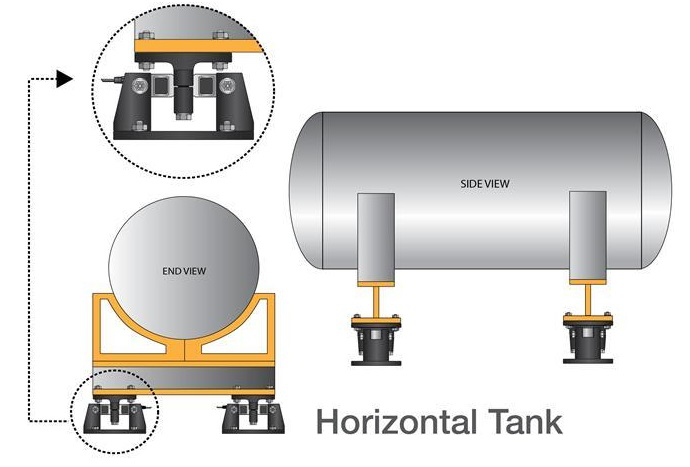 One has to mount the hopper with four load cell. In the case a horizontal agitator being present , one will have to use the Dual Link Mounting assemblies to reduce the vibrations.

Many types of load cell are suitable: 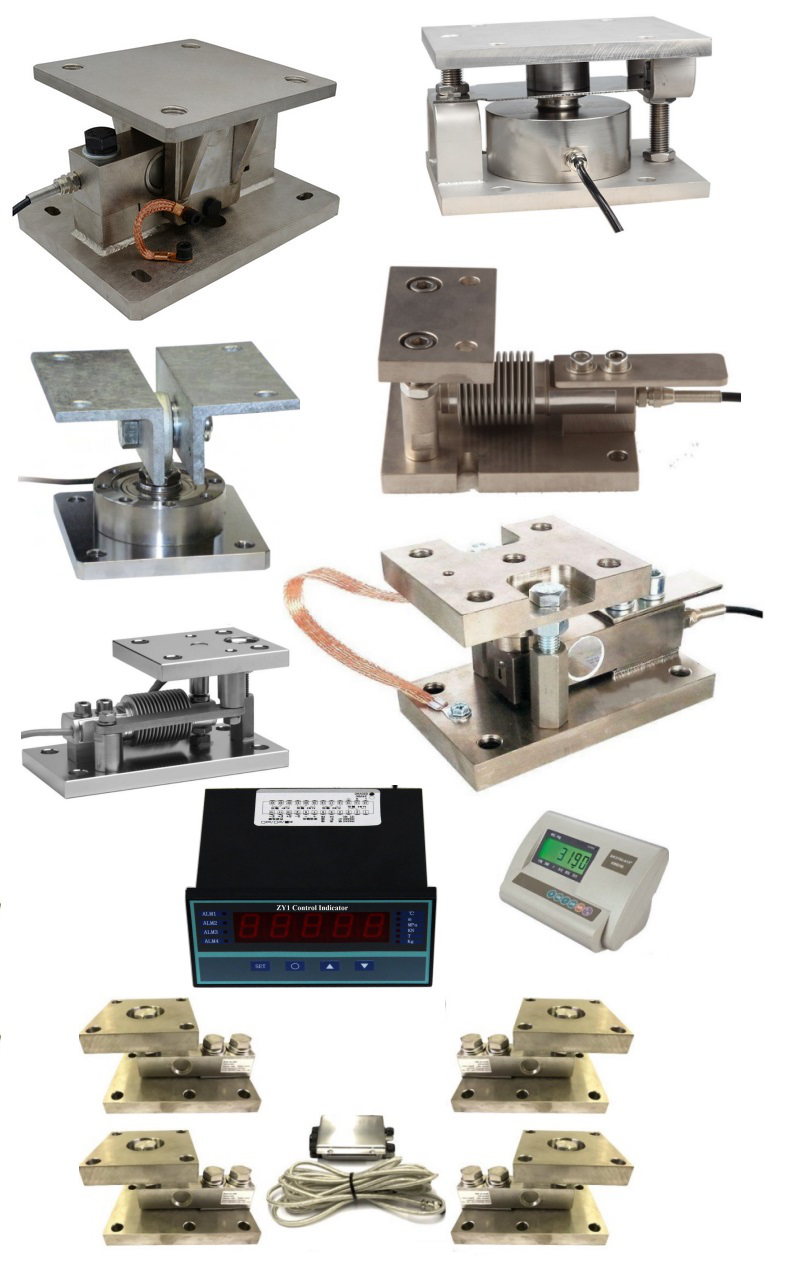 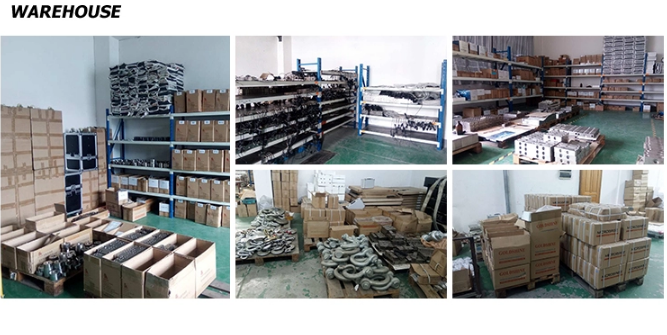 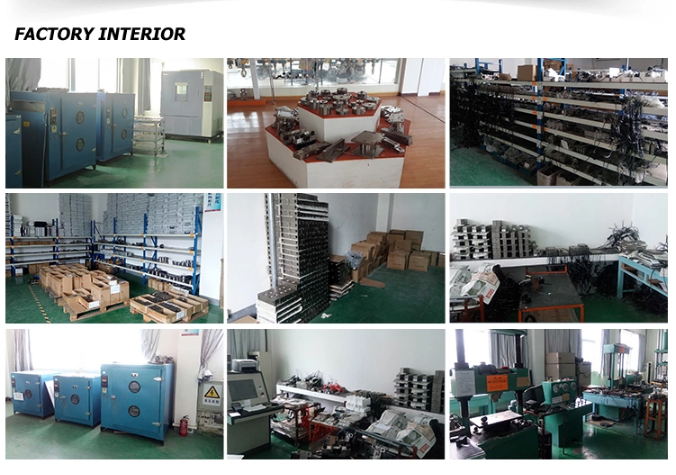 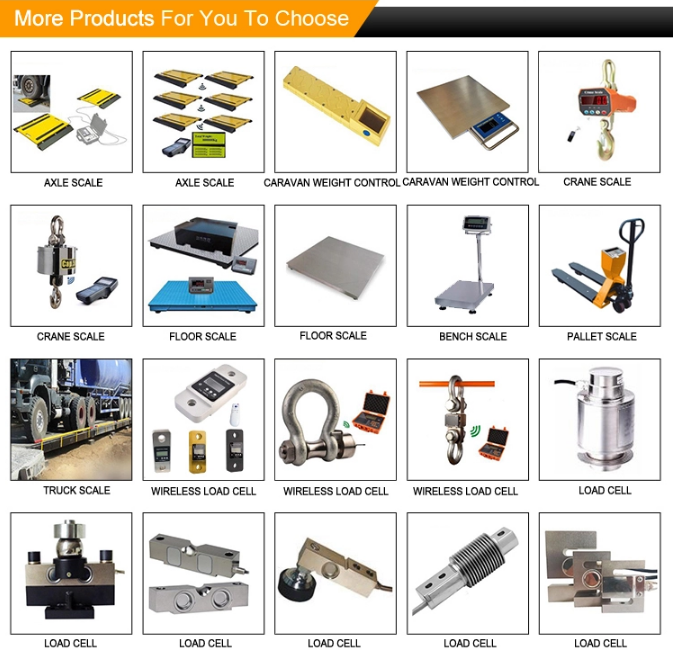 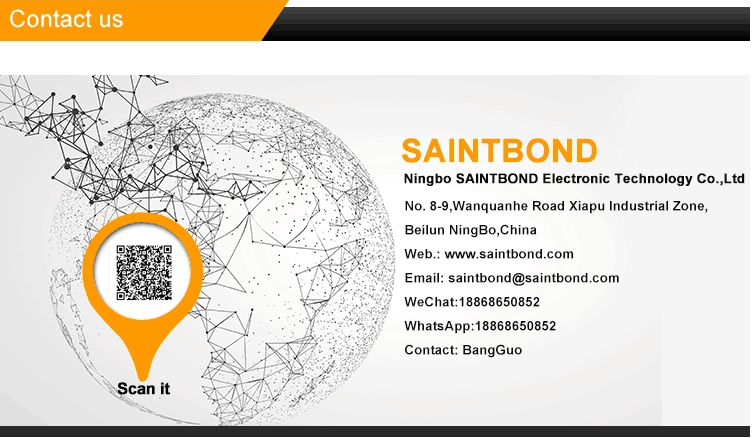